Proximus Living , BREI’s latest creation with its innovative concept of studios spread along the beautiful Lebanese coast. As its name indicates, Proximus – meaning ‘the nearest’ – will have all its properties situated nearby the sea and will allow inhabitants to own a pied-à-terre in a serene and soothing surrounding, far from the hassle of the city. The ‘Proximus Living’ series will be launched with Proximus I, currently under construction in the Fidar region, situated near the historical city of Jbeil and a few of the most sought-after Lebanese beach resorts.
The series have a promising vision to the future as more unique and ‘undiscovered’ regions will become the birthplace of the next Proximus Living residences. 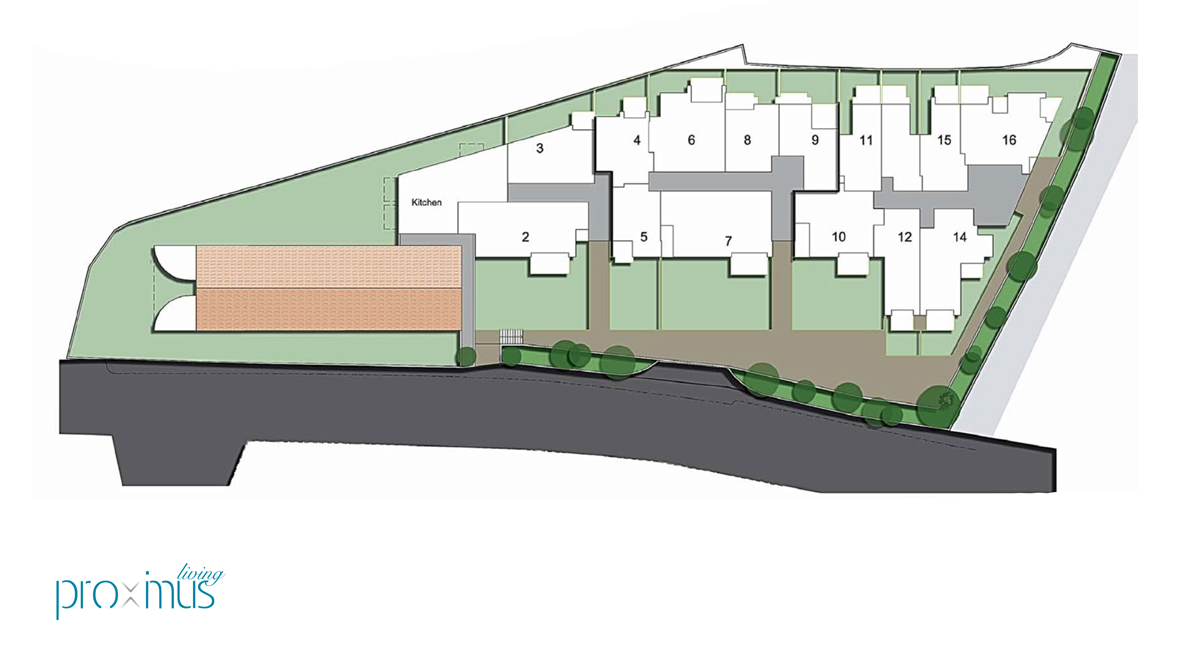